We are currently enjoying a gorgeous Mother’s Day here in Central Alberta.  With that, I thought it would be great time to share some pictures of a few of our ‘moms’ with their 2012 calves.

It is that time of year when the calves seem to change almost daily, but that one constant is the attention and care that their mom’s pay to them – and that bond they form through the summer months. 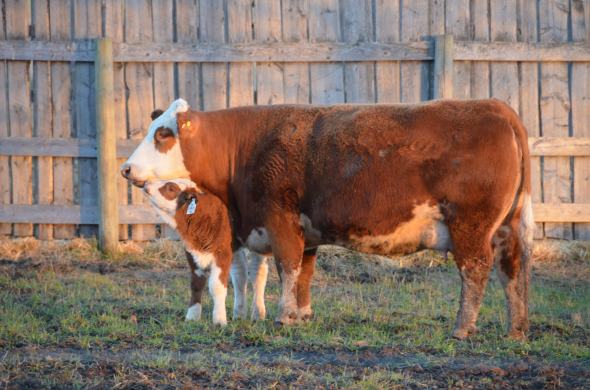 Applecross Carly is our youngest calf of the year.  By Starfire and Applecross Catrina (Eclipse), we hope she turns out just like her mama.

Applecross Cassie is very closely related to Carly, as both are by Starfire, and their dams – Dora Lee Caitlin and Applecross Catrina – are full sisters by Eclipse and Dora Lee Christina. 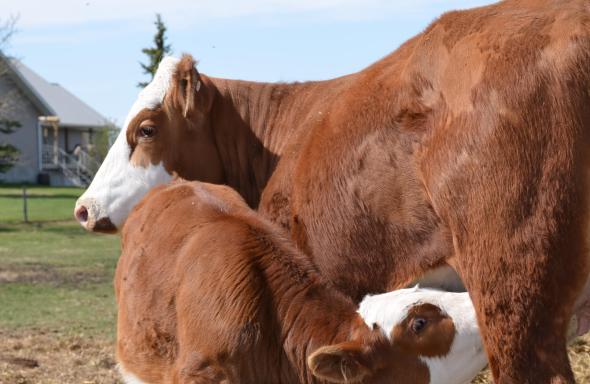 Applecross Iris is by Pharao and Imperia, the Sargeant heifer we selected as a calf from Beechinors at the 2010 Equation sale.

APLX Edge is our lone Dora Lee Equinox calf this year. By Brock Waterloo, he looks destined for the bull pen

Applecross Evita (Starfire) is a real princess. Her dam is Dora Lee Evangaline (Sim Roc C&B Western). This mating has worked well for us, as we are walking a full brother in 2012 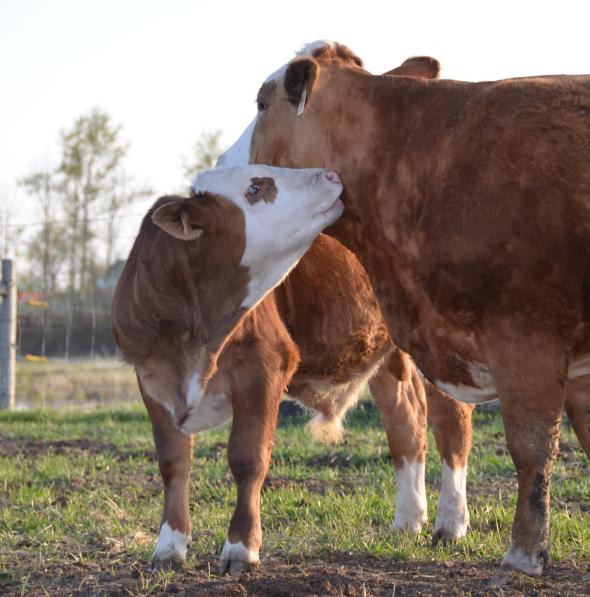 APLX Axel (Gidsco Appollo) will be one of our heavyweights this fall. By HEMR Tasha (Porterhouse Regent), we have an impressive full sister in our bred heifer pen that will be retained.

Applecross Hope is an Eli daughter by Applecross Tara (CEN Throttle) that was born 4+ weeks premature. We will tell her story in a future post, but she continues to progress after a rough start. 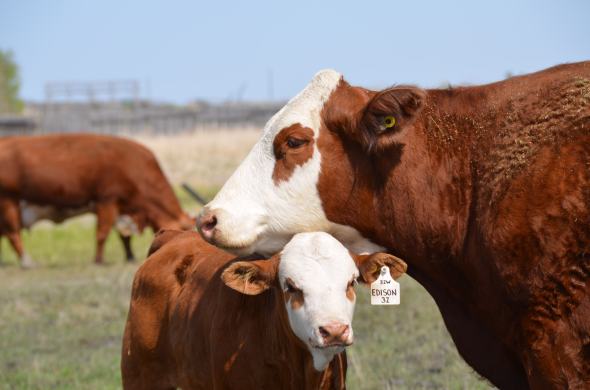 Applecross Mariah is a standout Dora Lee Eclipse heifer from Delta Rho Miss Marnie (Wellhouse Kestrel), who we selected last fall in Ontario. The strength of Eclipse is evident through these pictures, so we are happy to be utilizing him again in 2012

APLX Ajax is a really intriguing Gidsco Appollo son by LFS Pol Adara. Polled like his mama, we will be watching him closely as he develops this summer.

This entry was posted on May 13, 2012 by aplxcattle. It was filed under Uncategorized and was tagged with cow calf.